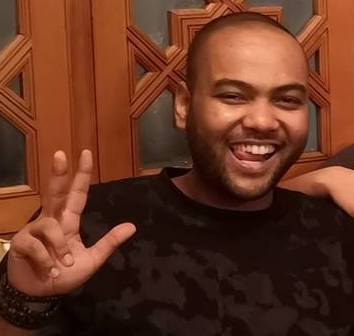 Being part of the city of Messi was simply amazing. Spain was a great choice to learn, experience and develop myself.

A source of pride and glory for Catalans throughout its more than 120 years of history (1899-today), FC Barcelona is a true symbol not only for the global football scene but also for the culture and identity of Catalanism – which explains the club’s motto “Més Que un club” (More than a club).

The Football Club Barcelona (FCB) was founded in the 29th of November, 1899 by a group of Swiss, English, Spanish and Catalan players – led by the true founder of the club, a Swiss entrepreneur (Joan Gamper), who placed an ad on local newspapers calling for players to join his brand-new club.

The club went on to participate in local competitions until FC Barcelona and other Spanish football clubs co-founded the Spanish League “La Liga” in 1928. FC Barcelona was always involved in politics, despite its foreign founders and players. 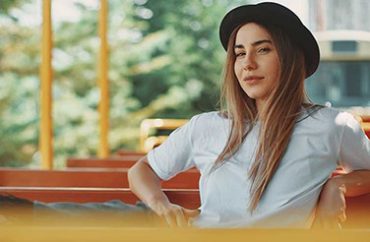 Looking for a part-time job? Need to renew your residency? Need a good tax accountant or a Health insurance? Contact us and find out the power of an end-to-end student service platform.​

The political situation and autocratic leadership in Spain affected Catalonia and its residents who found their refuge in the stadium of Barcelona as a place not only to watch football but also as a playground for political debates.

By 1978, Spain transitioned into democratic rule, but FC Barcelona remained as “more than a club”, growing into the symbol of Catalan values and their source of pride. The football club is also known under the name “Barça”.

FC Barcelona is one of three Spanish clubs that were never relegated from the Liga, along with Real Madrid and Athletic Bilbao. As the winner of many Spanish, European and International trophies, the club’s past, and present is a story of continuous success, presenting some of the best football teams and players in the history of the game.

In 2009, Barcelona became the first team in history to win six major trophies in one calendar year – a miracle perfectly timed to celebrate its 110 years of history. 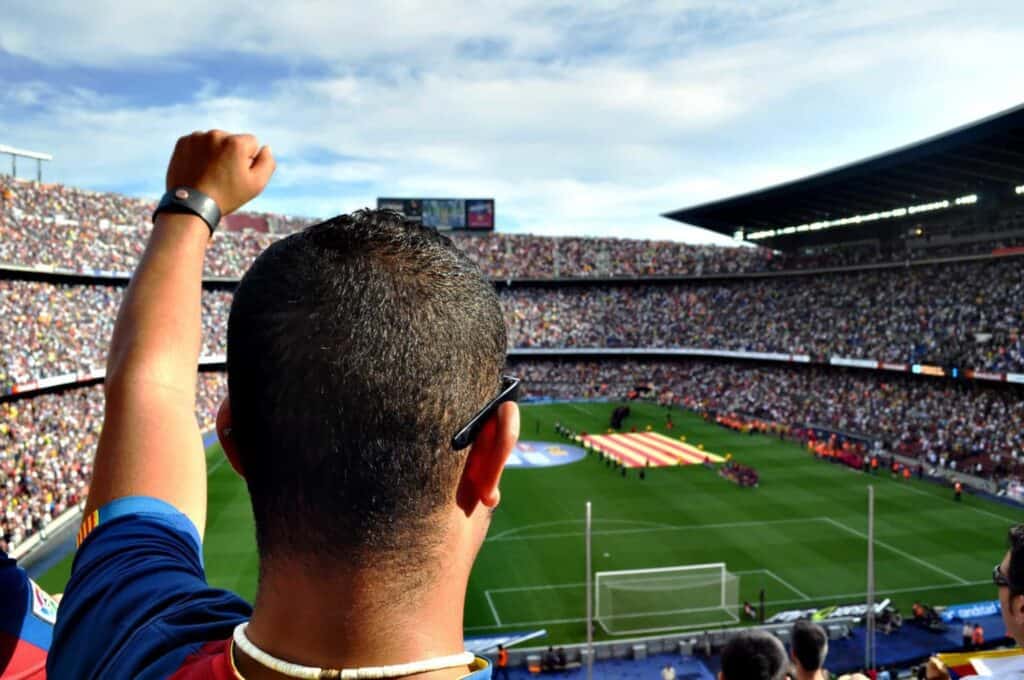 FC Barcelona is one of three Spanish clubs that were never relegated from the Liga, along with Real Madrid and Athletic Bilbao. As the winner of many Spanish, European and International trophies, the club’s past and present is a story of continuous success, presenting some of the best football teams and players in the history of the game.

In 2009, Barcelona became the first team in history to win six major trophies in one calendar year – a miracle perfectly timed to celebrate its 110 years of history. The club attracted many legendary players throughout its history, players such as Johan Cruyff, Maradona, Romario, Ronaldo, Rivaldo, Ronaldinho, and Messi, as well as revolutionary playing styles that pioneered the football game, which was highly affected by the Dutch school under Rinus Michels in the 1970s and Johan Cryuff in the 1990s.

Followed by Pep Guardiola’s reinvention of the playing style in the late 2000s. Today FC Barcelona is one of the biggest football clubs in the world, followed by hundreds of millions of fans. In addition, its outstanding stadium (Camp Nou), is the biggest in Europe with a capacity of over 98,000 seats – which attracts spectators from all over the globe and is considered as a top tourist destination in Barcelona.

The club’s greatness is not limited to its male football team, but also runs a very successful team for women’s football, in addition to competitive teams in sports other than football such as BasketBall, HandBall, and Hockey.   Don’t miss out and contact us for tickets with a 10% discount. 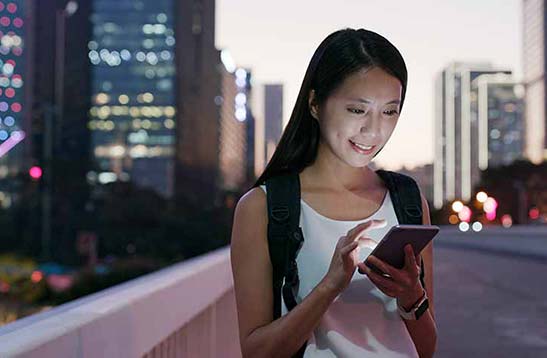 Residing in Spain requires the right documents and planning. Learn where to start and how to get your paperwork in order before you arrive.